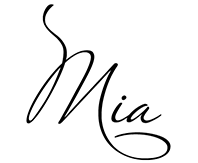 Don’t go to bed, with no price on your head. No, no, don’t do it. Fon’t do the crime, if you can’t do the time, yeah, don’t do it. And keep your eye on the sparrow, when the going gets narrow. Don’t do it, don’t do it. Where can I go where the cold winds don’t blow, Now. Well, well, well.

Our whole universe was in a hot dense state, then nearly fourteen billion years ago expansion started. Wait… The Earth began to cool, the autotrophs began to drool. Neanderthals developed tools, we built a wall (we built the pyramids). Math, science, history, unraveling the mysteries, that all started with the big bang!

It’s no use going back to yesterday, because I was a different person then

This is a heading

Have you tried Wheaties? They’re whole wheat with all of the bran. Won’t you try Wheaties? For wheat is the best food of man. They’re crispy and crunchy the whole year through, The kiddies never tire of them and neither will you. So just try Wheaties, the best breakfast food in the land!

DIY Your Perfume At Home 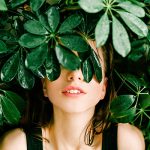